Regulators work in any market

What is this? Yet another TradeCrypto.Com digest on your way! Let's see what has been going on :)

What is this? Yet another TradeCrypto.Com digest on your way! Let's see what has been going on :) 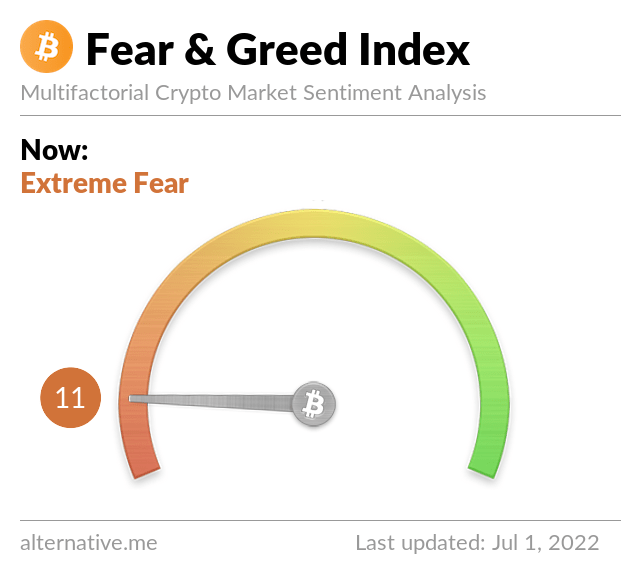 The Securities Exchange Commission on Wednesday rejected❌ an application from Grayscale Investments to convert its Grayscale Bitcoin Trust (GBTC) to an ETF, an effort Grayscale has been publicly pushing since April of last year. In its ruling, the SEC said💬 the Grayscale spot ETF application did not do enough❌ to protect investors from “fraudulent and manipulative acts and practices.”

After the SEC made its announcement, Grayscale CEO Michael Sonnenshein quickly 💬took to Twitter to announce the legal action⚖️.

The FBI today added Ruja Ignatova, the self-proclaimed "Cryptoqueen," 👑to its list of Ten Most Wanted fugitives. The agency is offering a $100,000💰 reward for information leading to Ignatova's arrest.

Ignatova, who has been on the run since 2017, is accused of operating a massive Ponzi scheme🌐 involving a cryptocurrency called OneCoin. Europol also added Ignatova to its most-wanted list in May. According to the FBI's listing, the Department of Justice ⚖️accused Ignatova and others of defrauding billions of dollars from investors worldwide 🌎through the marketing of OneCoin. 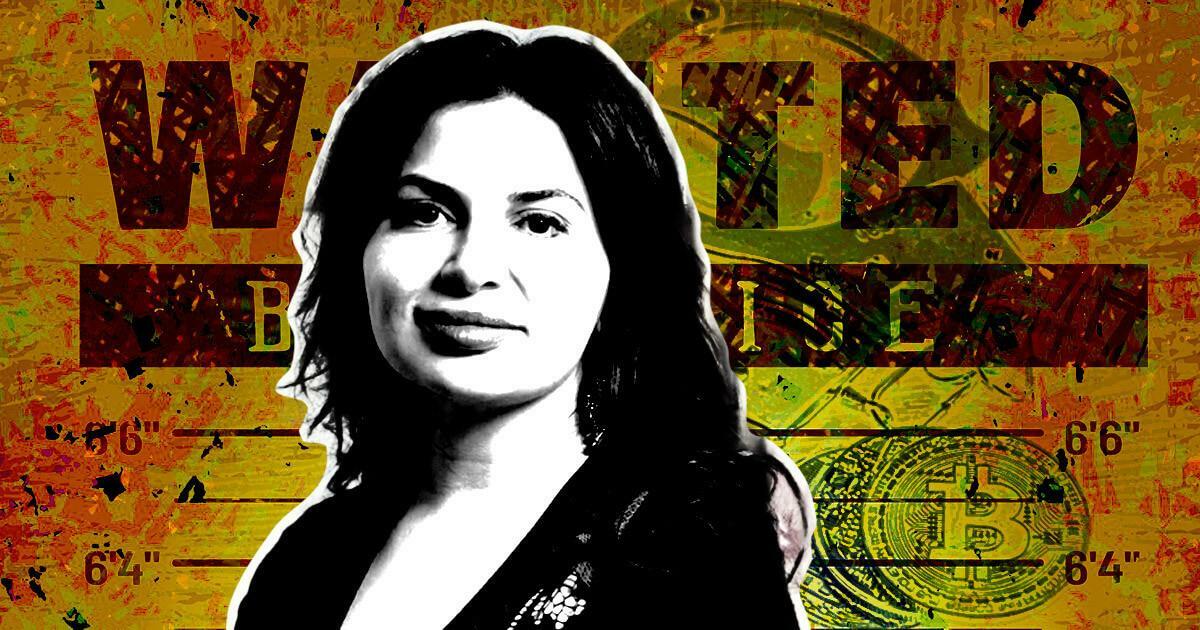 Volatile cryptocurrencies such as Bitcoin would also be subjected to a 1,250% risk premium. On Thursday, the Basel Committee on Banking Supervision suggested 💬during its second consultation on the prudential treatment of crypto-asset exposures that banks🏦 limit their exposure to so-called Group 2 crypto assets to just 1% of their Tier 1 capital.

The U.S. government agency is reportedly using Coinbase Tracer to access customers' historical geo-tracking 📍data and transactions on over a dozen cryptocurrencies. A new report has indicated 💬that crypto exchange Coinbase has provided Immigrations and Customs Enforcement (ICE) agents with a “suite of features” intended for tracking the company’s customers❌.

Coinbase Tracer’s intent is to assist ICE with tracing malicious and fraudulent transactions on blockchains. According to The Intercept, the tool will allow ICE agents to “connect addresses➡️ to real-world entities.”

3AC reportedly opened an entity in the British Virgin Islands🇻🇬 and, according to the MAS, "novated the management of its fund to an unrelated offshore entity❌." In today's reprimand, the regulator now indicates, however, that 💬"this representation was misleading" because Su Zhu, one of the fund's founders, was also a shareholder in the BVI-based fund📉.

In a blog post on Thursday, the marketplace said💬 that an employee of Customer.io “misused their employee access to download and share email addresses – provided by OpenSea users and subscribers to our newsletter – with an unauthorized external party🌐.”

After hackers stole $100 million💰 worth of cryptocurrency from Harmony Protocol on Friday, the team behind the layer 1 blockchain announced it would offer a $1 million💰 reward to anyone with information about the hacker.

According to a report 💬released today by blockchain analytics firm Elliptic, the manner in which the funds were stolen and subsequently laundered points to the involvement of The Lazarus Group, a notorious North Korea🇰🇵-affiliated cybercriminal organization

Conclusion: We have already seen that when the market finds certain levels, the volatility becomes less. Regulators nevertheless continue to regulate the market, which again confirms that crypto is not going anywhere

Thanks for coming and see you next week! ;) Brought to you by Maksym, Nina, and Srđan:)